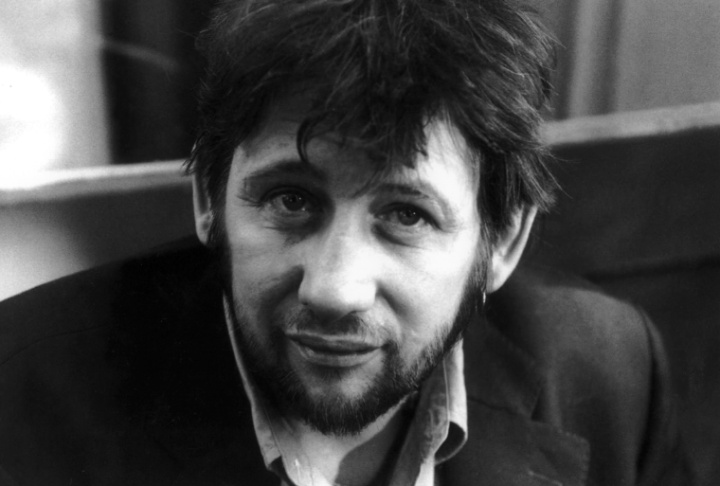 You do not want to be Shane MacGowan’s liver. You imagine it to be a beat-up and scarred little organ; a poorly-used, spongy thing, old before it’s time. Shane is known to have the “curse of the Irish,” no, not a smaller than average penis, but an insatiable urge to overindulge, and you imagine him swimming in a vast, foam-topped sea of Guinness. You imagine he’s happy to be adrift in that sea.

Shane is also a poet, an Irish bard, a singer and songwriter of great distinction.  Just listen to the Pogues records, especially, (my personal favorites), “If I Should Fall from Grace with God,” and “Hell’s Ditch, “ but also his work as frontman for Shane MacGowan and The Popes.

Anyway, we opened our set for the 2013 Toys for Tots show at the Red Line Tap on Saturday with Shane’s great song “Fairytale of New York.” It’s something we did last year too, let’s just say it’s a new tradition. Love the song, there’s great poetry, humor and sorrow in those lines…

It was christmas eve babe
In the drunk tank
An old man said to me: won’t see another one
And then they sang a song
The rare old mountain dew
I turned my face away and dreamed about you
Got on a lucky one
Came in eighteen to one
I´ve got a feeling
This year´s for me and you
So happy christmas
I love you baby
I can see a better time
Where all our dreams come true.

Anyway, the show rolled out perfectly. Lots of music from some great performers, plenty of toys for the kids, and sexy, beautiful and very limber Go Go dancers.  I mean, it was glorious! – Jammer